A real bilingual school in France

Open Sky International France is a French-English bilingual independent school located in Boulogne-Billancourt (5 minutes from Paris), registered with the Prefecture of Paris and Nanterre, as well as with the Rectorat de Versailles and Paris as an independant school.

Open Sky International France is historically an English-French bilingual nursery and primary school. Attendance is based on a 4,5 days week (including Wednesday morning) with a balance between French and English. Children can also stay on Wednesday afternoon (following extracurricular activities) if parents wish. 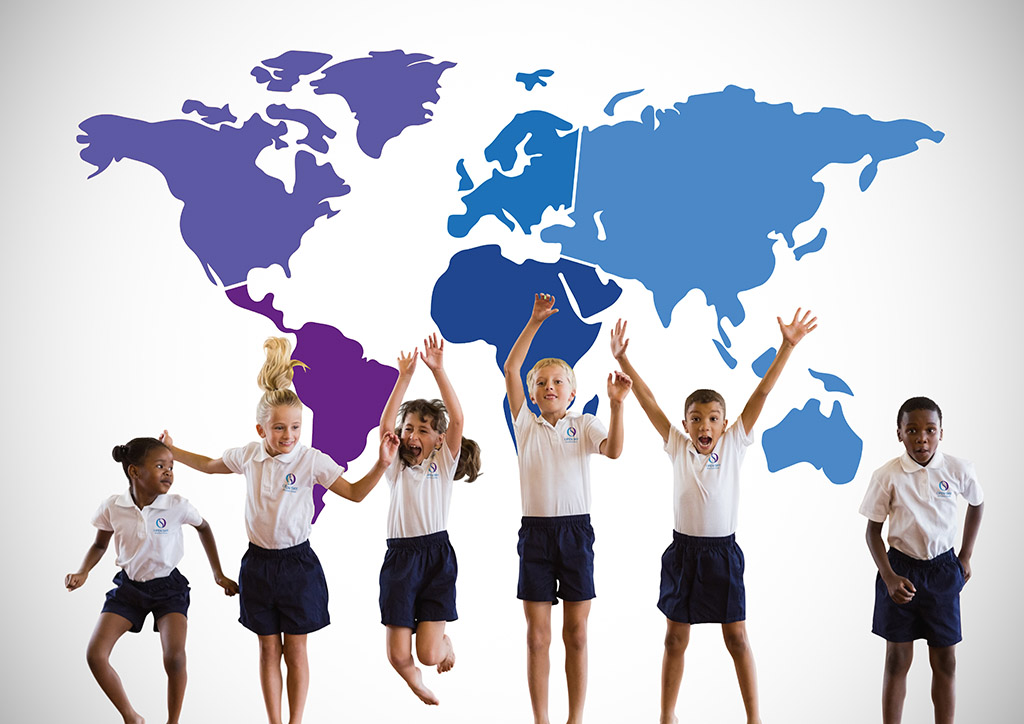 Presentation of Open Sky International France and its pedagogy in video

We are one of the very rare real bilingual schools in Paris area, offering courses 50% in French and 50% in English. Even if they arrive without a word of French and/or English, all our pupils become fully bilingual after 2 years at Open Sky International France

Our bilingual school offers the highest levels of teaching and learning. Our pupils benefit from the best aspects of international education, based on British, Australian, Singaporean and French programmes of study

Openness to the world

We welcome children from more than 40 different countries, teach them that they live in a global world. Our pupils are prepared to succeed in a rapidly changing, highly competitive and global world

An open school without selection

Our results are not based on a very strict selection of children. We believe that every child can succeed and that our mission is to help children to learn and achieve a high-academic level. We therefore accept all the children

Our bilingual education offers a pedagogical model capable of promoting integration and respecting diffe-rences while contributing to a rich mental development and a enlargement of personality. At the end of their studies in our school, our students have acquired these values and are perfectly bilingual, without forgetting that many also master a third or even a fourth language.

Our level of excellence in teaching French, recognized as the highest of all the international schools in Ile-de-France, whether truly bilingual, predominantly French-speaking or predominantly English-speaking, earned us the «Prix de la Francophonie» awarded in January 2017 by TV5 Monde, the international French-speaking television network of French, Belgian, Swiss and Canadian public broadcasters. Our school is listed as a bilingual school delivering a course based on the national English curriculum. Very few schools in France have this certification, which is a guarantee for parents to send their child-ren to a bilingual school recognized for the quality of its teaching.

Because they are bilingual and open to the world, our students can integrate any type of school anywhere in the world when they leave Open Sky International France. 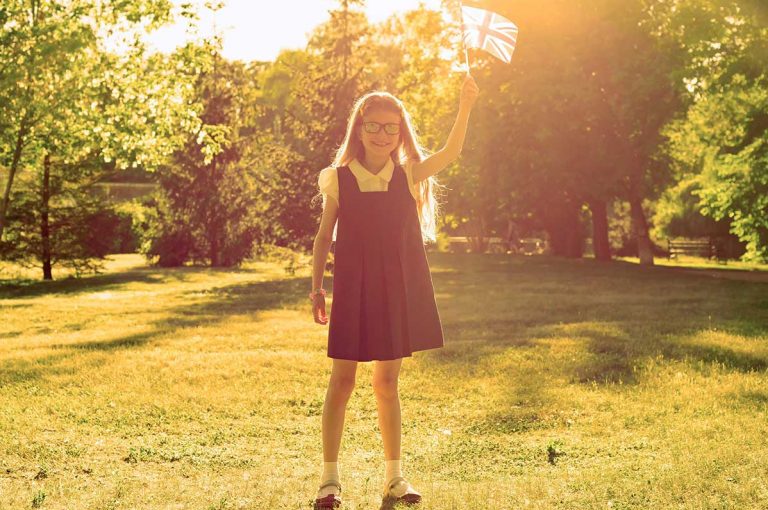 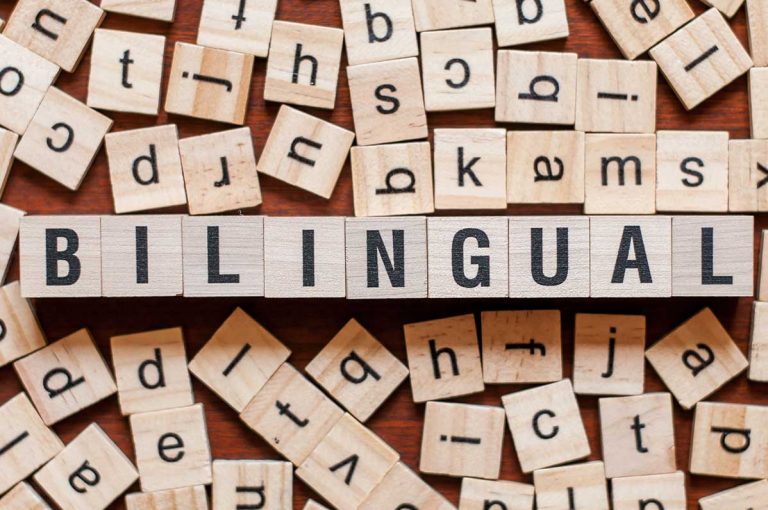 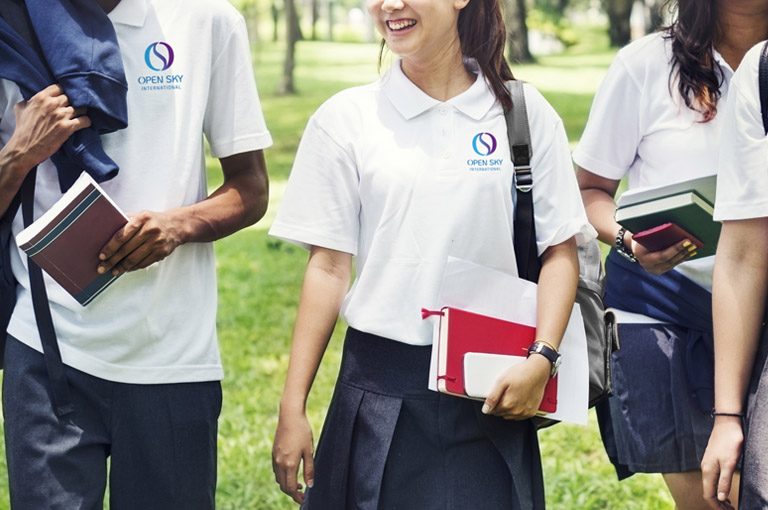 A bilingual school on a human size

Within the classroom, we personalize the pedagogy as much as possible to adapt it to the personality and skills of each child, in order to optimize the results as much as possible. This is facilitated by the small size of the classes (maximum 18 students). At Open Sky International France, every family and every child is closely monitored. We know each parent personally and remain constantly attentive, without any training and in a concern for a long-term relationship of mutual trust.

State-of-the-art IT equipment for teaching

All our classes are equipped with the latest ge-nerations of interactive screens and international software: we are the only school in France to be equipped with Firefly, used by 80% of the top independent British schools, and MozaBook, considered the best learning software in the world. This allows teachers to provide students with a very high quality and interactive education.

Discover the testimonies of parents of students

Watch all the testimonies

Egypt
FREN
We use cookies on our website to give you the most relevant experience by remembering your preferences and repeat visits. By clicking “Accept”, you consent to the use of ALL the cookies.
Cookie settingsACCEPT
Manage consent

This website uses cookies to improve your experience while you navigate through the website. Out of these, the cookies that are categorized as necessary are stored on your browser as they are essential for the working of basic functionalities of the website. We also use third-party cookies that help us analyze and understand how you use this website. These cookies will be stored in your browser only with your consent. You also have the option to opt-out of these cookies. But opting out of some of these cookies may affect your browsing experience.
SAVE & ACCEPT